The sun is setting on Halloween..... 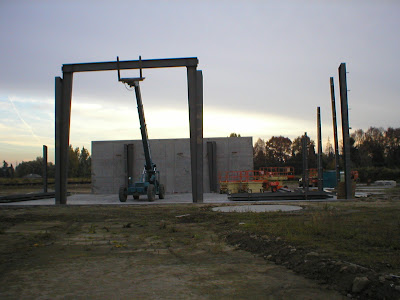 Labels: but the Monstah is rising at the Throw Center 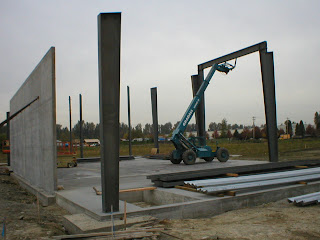 Labels: NOT a jacuzzi in front center 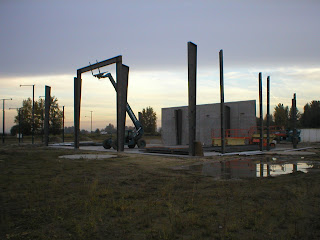 Labels: I hope so.

about the throw center

Our Field of Dreams 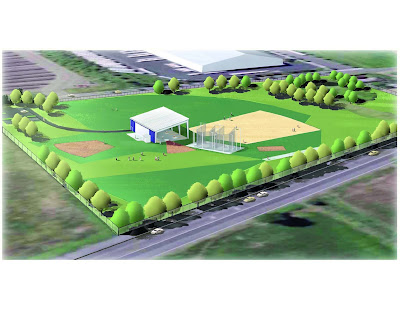 A for the Throwing Events

The Concordia University Throw Center is located on 10 acres of land near Marine Dr. and on in . The unique layout will include a basketball court sized rain shelter for throwing in the elements as well as traditional uncovered circles and runways. All four throwing events will have the circles, cages and runways for small groups of elite athlete training, large clinic groups of up to 40 per event throwing safely at the same time or competitions ranging from local all-comers meets to the international level. 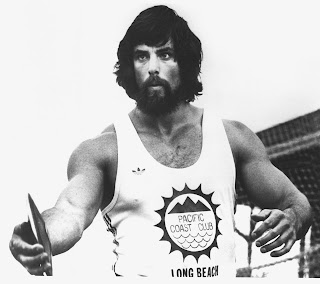 
Why Concordia? – The NAIA Advantage
A Center of Excellence in Portland
A unique partnership of public and private organizations is creating a Center of Excellence for the Throwing Events. The Concordia Throw Center will become the focus of throwers in high school, college and post collegiate levels with the talent and passion to compete in Olympics. Portland will be known for its excellence in the Olympic throwing events as it is known for its leadership in the sports shoe and apparel and computer chip industries. Concordia University and Portland will be known for throwing as U of Oregon and Eugene are known for distance running.

Responsibility to Fair Play
All of our programs are based on developing positive life values in our student/athletes. As a result, we take a clear and firm stand against the use of illegal performance enhancement substances or techniques. Any athlete caught using illegal substances will be dropped from the program and barred from the Throw Center. Today, drug abuse in sport is less prevalent than in society but more visible. As role models we need to ensure our position of providing positive images for society.
Posted by Mac at 12:29 PM 20 comments: 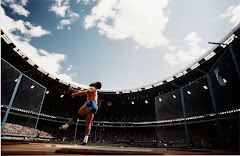